The Podcast That Dares Not Speak Its Name 16: Trick

Two Halloweens back, I wrote a little story in honor of the day.  Well, here I am "honoring" the day again.

"Trick" is a tiny tale about what I consider to be the greatest day of the year . . . but for an area dad, not so much. 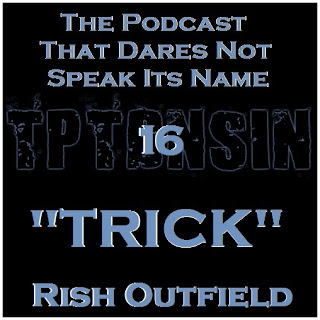 Oh, and yes, I STARTED on an October Scary Story for 2016, but I have not yet completed it.  If I do, I've got something to not podcast next Halloween!

You've been to County before, you know the drill: to download the file, Right-Click HERE.

Posted by Rish Outfield at 10:18 AM No comments:

"Taking Tricks" is a lengthy short story set in the Panimindorah world of Abigail Hilton, serving as a prequel to her novel "The Scarlet Albatross," which I co-narrated.

She told me that she writes a short story set in her universe every month, and lets her Patreon supporters vote on which character it will be about.*  In this case, it was Silas Ackleby, my favorite character in "Albatross," and the first time he met Percy, his rival, if not enemy, in the novel.  I got to voice those two characters much younger than in the audiobook, as well as a number of new characters. 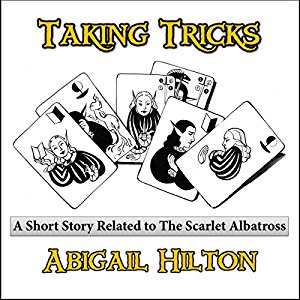 Even though I would've done it for free, Abbie generously paid me for the audio version (which at least motivated me to get it done in record time), so it's only fair that I encourage you to go to Audible and buy a copy (at this link), so she can recoup that loss.  Or support her on Patreon; she'll probably let you listen to it that way.

Check it out when you can.

*The idea of doing this for my own fans delights me, though I have no idea how I would pull this off myself.
Posted by Rish Outfield at 1:18 PM No comments:

I was walking around with my niece yesterday, when I saw a teenage girl wearing a t-shirt that said, "BREAKING NEWS: I DON'T CARE." 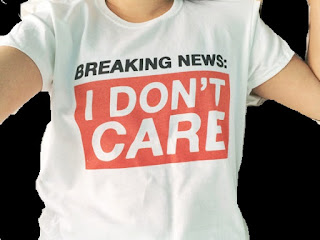 It was so staggeringly nasty that I stared in awe.  I then got out my phone to make a note of it, and my niece asked, "What are you doing?"

"Writing that down. I've gotta have a character wearing that shirt in the next story I write." I thought it would be perfect for an aloof, bitter, hate-filled character, and the story started writing itself in my head.

Until, that is, my niece said, "Don't do that. Every single girl at my school wears that same t-shirt."
Posted by Rish Outfield at 11:21 PM No comments:

Okay, here's that story I've been meaning to get to.  At this rate, there will be a lot of story episodes down the road, but even more non-story ones. 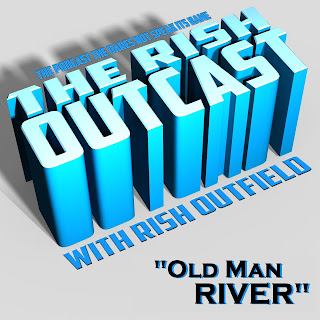 "Old Man River" is the tale of a lonely gas station attendant, and a visit from an elderly man with a story to tell.*

As always, if you wanna download the episode, just Right-Click HERE.

*Boy, that description could be for any one of my stories, couldn't it?
Posted by Rish Outfield at 11:48 AM 5 comments:

I meant to have a story this week, but I switched it with the next week's show. You understand.

Well, this episode is a tiny bit out of date now, but here you go.  I was driving along, and I thought I'd say a thing or two about my dad, who lost all his chickens, and who gave me a bit of fatherly advice concerning a new car. 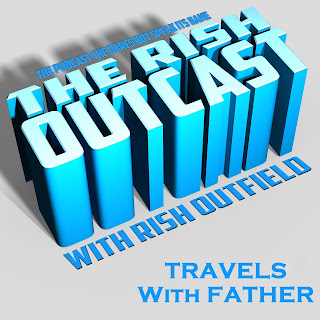 "My father only gave me one piece of advice.  He said, 'Son, don't ever get married.  Go to sea.'"
Sting

Not too long ago, I got a request to narrate a couple of short stories by Eric Dean, a writer and podcaster who saw my name and number on the wall of a truck stop men's room and decided to take me up on it.* 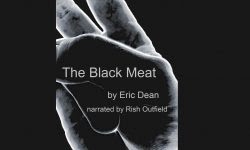 So, you can hear his story about the delicious new craze known as "The Black Meat," and the "The Factotum's Magnum Opus and the Devil in the Details," about a school groundskeeper tasked with burying more than a dozen dead students.  Both are unusual, short, and decidedly twisted stories that aren't EXACTLY Horror, but aren't quite specifically anything else.  Both are available on YouTube, or on Eric's own website, Eric Writes.

And did you know that "factotum" was a word?  I didn't. 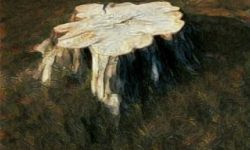 "Factotum" can be heard here: http://youtu.be/cdfTC4MCaVI


*Somebody want to create an image of a dirty wall with "For a good narration, write chalupaforyou@gmail.com" on it?  That would amuse me.

P.S.  Somebody (Rob Broughton) did. 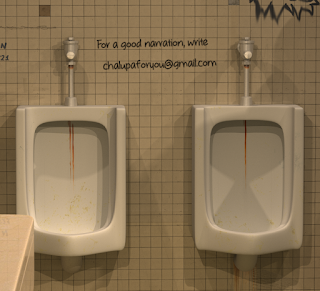 Posted by Rish Outfield at 1:46 PM No comments:

A while back, I attended another writers conference, and was partly-inspired and/partly-intimidated by being around people who write for a living.  The next day, I recorded this episode.  Not sure what I did in the months since then. 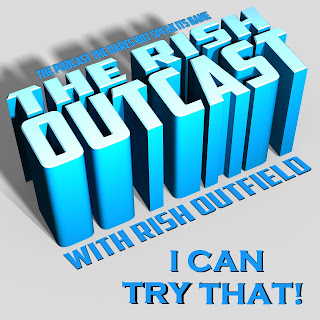 Take a listen, or Right-Click HERE to download the episode to your de-vice.
Posted by Rish Outfield at 5:00 PM 2 comments: