Rish Outcast 13: Babysitter of the Month/Sea Monkey Do

So, this is an episode from back in July, before I got so hopelessly behind on my podcasting.  Ah, who am I kidding?  I was behind then, and I was behind the year before that. 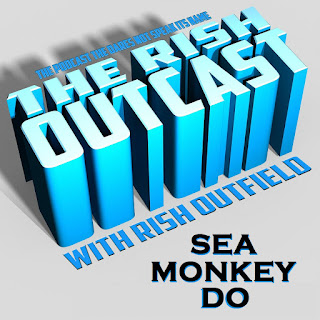 But in this episode, which started out as me trying to do a blog post when I was too busy to do a blogpost, I talk a bit about what's going on in my world, and an idea I got for forthcoming episodes.

Also, I present, "Sea Monkey Do," a little piece briefly summarizing the origin of the worst child scam in modern history (not taking Pokemon cards into account).

Right click HERE to download the episode--select Save Link As, and save the file to your hard drive.

This is, hopefully, only the first in a series of more regular podcasts from yours truly (and Fake Sean Connery, if I can ever get our schedules to synch).

Apparently, on a clear day, you can see all the way to conspiracy. At least, that's what Desmond Warzel would have you believe. 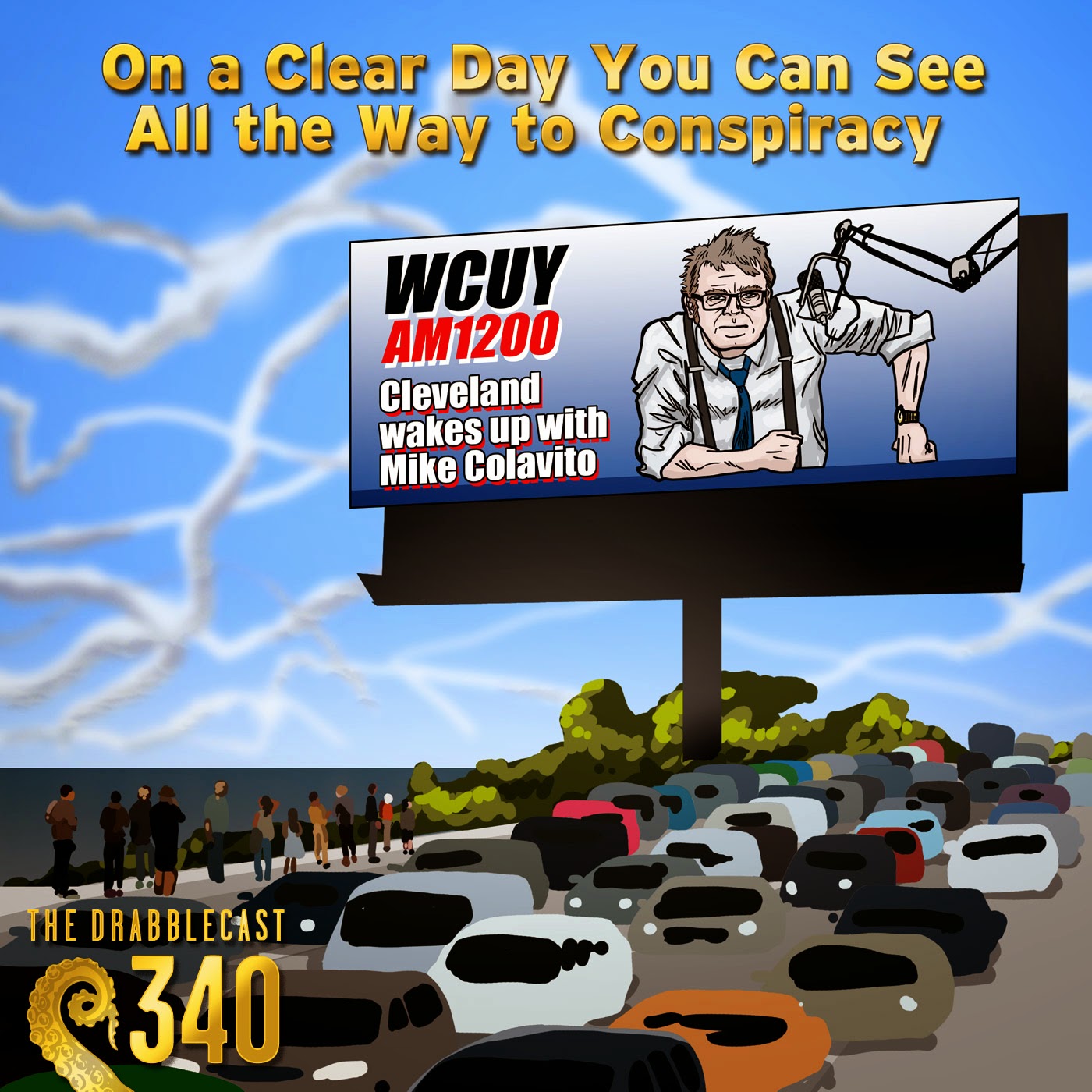 Years ago, I heard this story on Escapepod, and this week, it's appearing in full-cast form on the Drabblecast. It's done as a radio show, using fans' call-ins as almost all of the parts.  Thanks to (the great) Norm Sherman, I am one of the callers.

It's been a little while since I got to be on the Drabblecast, and though I've given up my dream of ever having one of my stories run there, it's very cool to be back, even in a very small part.  I need to stop producing my own show, and start listening to Drabblecast again.

Seriously, kids.  This production (and the story itself) is AWESOME.  I make you this personal guarantee: you will be thoroughly entertained, or I will personally refund your purchase price.  Put that in your iPod

Rish Performs on "Rip" over at Campfire Radio Theater

Just in time for Halloween, Blaine Hicklin and J. Scott Ballentine are presenting "Rip" (which I initially assumed was "R.I.P.") a two-part scary audio drama as part of their Campfire Radio Theater series. In it, a honeymooning couple in London get more than they bargain for when asking for details about the famous Ripper murders.

I voice "Old Jim," an eccentric Englishman in a pub, who has an almost unbelievable amount of information about Jack the Ripper.

This was a really unique experience for me, as I was told to develop a voice for Old Jim's character, which is supposed to falter a time or two, revealing another, more natural way of speaking, when he's not "performing."* 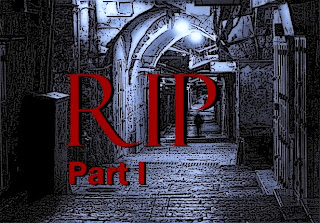 I know a little of the Old Jack mythos, mostly from film and television, but it was neat to be giving a lecture about it, even if I was reading instead of actually leading a tour. Blaine told me that he and his wife did go to Whitechapel on vacation, but he was too timid to do what the main character does and demand the residents tell him about their local history.

As I said, this is the first part of two, with the second episode dropping shortly. Here be yon links: http://campfireradiotheater.podbean.com/e/rip-part-i

*This reminds me of some of the work I did with Abbie Hilton's book, "Hunters Unlucky," where there are different species who speak with different accents (and different characters among them), but one or two of those characters will attempt to speak with the accent of the creatures they're interacting with in order to blend in. So, I had to come up with a way of sounding like the same character, even if he was now speaking in a new accent. A challenge I'm not so sure I was up to.
Posted by Rish Outfield at 2:33 PM No comments: